The Singer – An Ordshaw Vignette 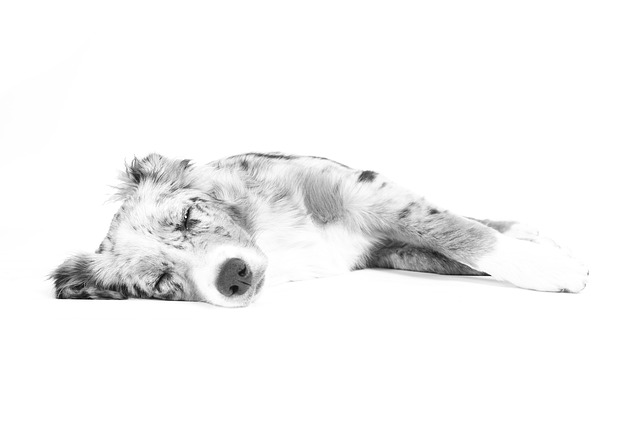 To bring in the New Year and a new batch of Ordshaw Vignettes, which I’m aiming to make a monthly occurrence, I’ve got a new short story to share free today. And this one is the first clear departure from the concerns of the Fae, to focus on a night in the life of a family and their dog. A far more innocuous little treat.

(As is everything in Ordshaw.)

Judith was woken by sharp claws scraping her arm. Roarchester the Terrier stretched wider in his sleep, and barely reacted when she irritably pushed back. Silly animal shouldn’t even be on the bed.

Roarchester rolled to turn his back on her, pushing firmer against her torso, head lolling on the pillow at an angle only the most stubborn layabout could tolerate.

Masked in the dark of – yes, the bedside clock confirmed it – 3am, Judith stared at his furry back. Ah but you couldn’t stay angry at that plump snoozing darling, however rude the awakening. He, at least, she could cuddle – Dave only drifted away through the night, like a repelled magnet. A surprise hug could drive Dave off the bed.

Judith stroked Roarchester between the ears and gave him a slight squeeze, an overgrown teddy really. Then she sunk her head into the pillow and waited for sleep.

A strangled grumble woke her right back up. It sounded like a man clearing his throat, Roarchester’s rattling snore. A mumbling, almost lyrical note followed: Oh when the saints…

Oh when the saints…

The ghost of the melody hung between broken snuffles. Like a drunk sloppily interjecting the select lyrics they knew. Judith hummed along as the sound petered out, then the snore returned with a triumphant, albeit gruffly muffled, “Marching in!”

Though not quite how the tune should end, it satisfied the logic of the tiredly inebriated, as Roarchester settled into quieter whispers.

Imagine, Judith thought. Dave wouldn’t have sounded much clearer himself, talking in his sleep. And because at this time of night anything was possible, Judith whispered fondly to the dog, “You can’t secretly speak English, can you?”

The snoring stopped and Roarchester’s back stiffened, alert.

“Oh my sweetie, sorry to wake you,” Judith said quietly. “Don’t worry, your secret’s safe with me.”

Finally, she drifted back to sleep.

Only, the thought was still on her mind when she woke the next morning, and it arose as a joke over breakfast. Judith laughed to Dave that they needed to keep an eye on Roarchester, singing in his sleep, hiding something from them. Together they looked at him sitting in the kitchen doorway with his intelligent brown eyes, awaiting his food. Dave replied with good humour, “What we couldn’t do with a talking dog.”

And that afternoon, during their walk through the woodland at the edge of the Drumdon Hills, Roarchester charged into the trees, seemingly chasing something, and never came back.

There you have it. I’ll be back next month with another vignette – if you want to be sure to see it (and haven’t already got Volume 1 of the Vignettes) do join the mailing list here.