With the year drawing to a close, I’m reflecting on my completed reading list and picking out the books that impressed me most. This year I’ve been delving into a lot of classic sci-fi, a little crime and some quirky fantasy in between – and these were, for me, the best of the bunch (out of a total 43 books this year, it seems – I aim to do more next time!). I’d personally heartily recommend any one of these books.

These books fairly cover the main genres I’ve been interested in – a somewhat literary adventure, two in the realms of sci-fi and one contemporary fantasy. No crime in my top picks, though I’ve read some admirable ones (most dependably Sue Grafton). 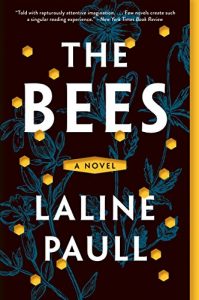 The Bees, Laline Paull’s 2014 novel about a single bee daring to be different is a fast-paced adventure through the insect world. It invites similarities with the likes of Watership Down, but the bee colony culture of this book is wonderfully and uniquely realised. 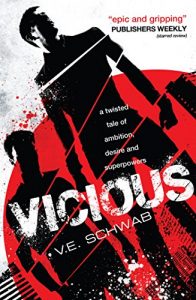 Vicious by V.E. Schwab (also 2014, must’ve been a good year!) is a superhero novel with which you can fend off the shallow Marvel franchise. It’s a gripping twist on the theme, realistic, gritty and a break from the usual clean-cut heroes and villains. 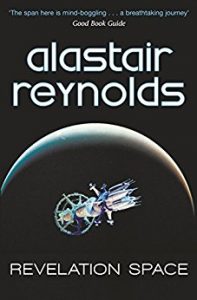 Revelation Space did exactly what I hoped it would once I’d started – it takes a tale of an archaeologist on an insignificant planet and a crew of (intriguing) mercenaries and spins it into something epic, without ever really widening its scope. 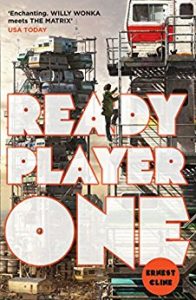 Ready Player One scarcely needs mentioning, I imagine – with the film on the horizon – but in case I’m not the only one who was late to the party, check it out if you haven’t already. In the simplest summary – it’s a lot of fun.

Even as a self-published author myself, I confess I often expect a lower quality from independent books – but I include these separately because they deserve all the more attention for it. These books were at least the equal of the traditional publishing efforts I’ve seen this year (Senlin Ascends, it should be said, has now been taken up by a publisher). 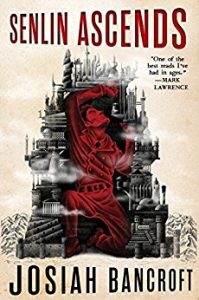 Senlin Ascends follows a stuffy teacher’s adventure up a fantastical tower, in a steam-punk world. It’s creative, full of bold characters and – above all – an exciting jaunt. 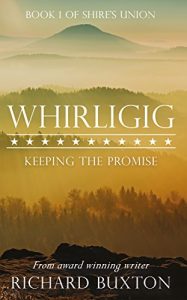 Whirligig is a historical novel from a fellow West Sussex Writer – and I’m including it not because I know him but because it’s an excellently crafted book that really transports you to another time and place (in this case the American Civil War). 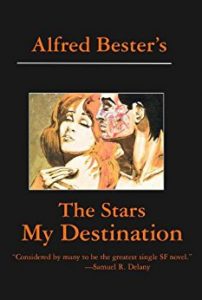 The Stars My Destination is furiously efficient – a short but powerful novel that covers more ground than many sprawling epics. 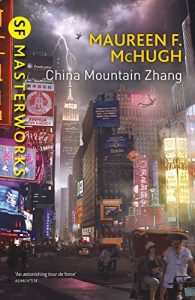 China Mountain Zhang is a sci-fi drama spanning multiple characters and locations, rather in the manner of a series of loosely connected stories. It’s a pleasure to read, and above all a very human book – admirably understanding and diverse.